Hanging Out With James Franco 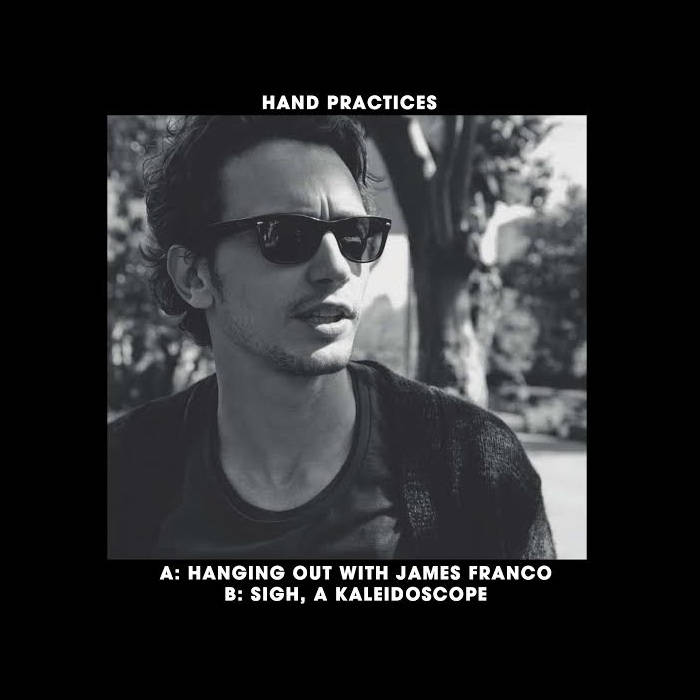 He is the answer to any question I don't know to ask.
Maybe it's all an act.

Nothing is new. I guess that's alright. At least we feel the same.
It's just me and you. We're waiting to die, hanging out with James.

It's about time for all of the time that I forgot had passed to bite me in the ass.
I'm barely a corpse, yeah, but it could be worse. I could be a skeleton covered in dust and webs.

James, I can't see clearly.
I hope you still can hear me.
I think I'm getting bored,
but I don't know for sure

til James, James, or by whatever name
is shake, k'd, all gone up in flame.
What do I do now?
What if I don't know how?

Yeah, they took you apart.
They took over your thoughts.
You are where you walk
always back at the start

stuck in a psychedelic nightmare.

You will get your revenge.
There'll be blood on your hands.
You can wash it right off.
We'll drill holes in our heads.
That way everyone wins.
We'll be fairweather friends
with a wink and a smile
til it happens again.